A Panic Attack is a sudden spell or attack when a person feels frightened, anxious or terrified in a situation when most people would not feel afraid. During one of these attacks victims may notice some of the following sensations: 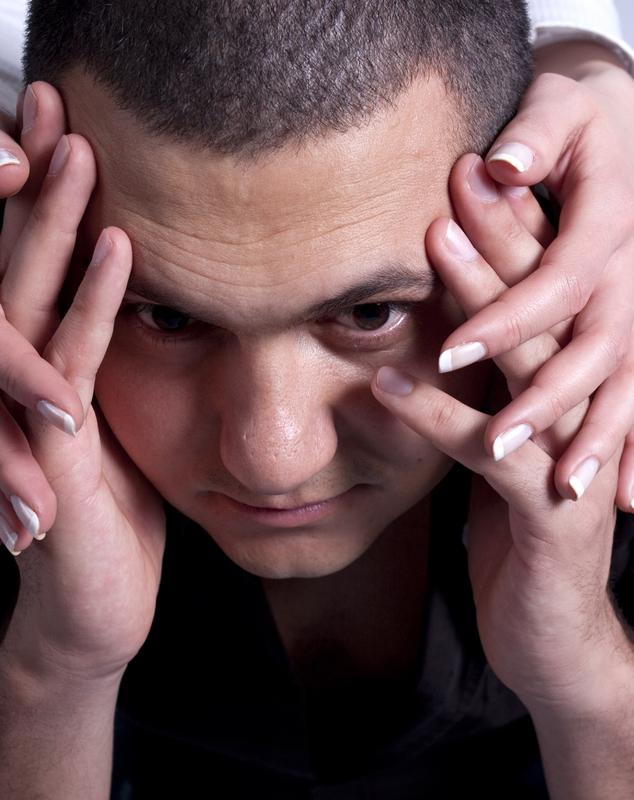 When the panic becomes severe, most people try to get out of the particular situation in the hope that the panic will stop, or else they get help so that should they collapse, have a heart attack, or go crazy, there will be somebody with them who will look after them. Occasionally, some people want to go somewhere alone so that they do not embarrass themselves in some way.

The first few times that someone experiences a panic attack are usually very frightening because this is a new experience that is strange and abnormal. However, after many such experiences most people know deep down that they’re unlikely to lose control, collapse, die or go crazy. At least, they haven’t up till now. However, many fear that the next time may be different, that the next panic may be the worst. Some people may resign themselves to the experience of panic, even though they never like the experience.

Panic rarely come truly out of the blue. Even the first attack usually occurs at a time when the individual is under emotional pressure, or unwell (e.g. recovering from the flu), or when they are tired and exhausted and beginning to feel at the end of their tether. A person’s first panic attack is very uncommon when someone is truly safe, genuinely relaxed, and free from stress.

Many people have attacks of panic. However, only a few people continue to have frequent or distressing attacks of panic that begin to interfere with their day-to-day functioning. When panic attacks are very frequent or when a person spends a considerable amount of time fearfully anticipating the next attack of panic, the individual may be said to suffer from panic disorder.

Panic Disorder is often associated with Agoraphobia, which is an intense, irrational fear of being in places or situations where escape might be difficult or embarrassing, or where help may not be available in the event of having an unexpected or situationally predisposed panic attack. That is, agoraphobics intensely fear leaving their home and their familiar surroundings. Typically, they find ways of avoiding places that frighten them, such as crowds, open roads, supermarkets, automobiles, and so on. As a result, agoraphobics start to avoid fearful situations at the point that some of them become prisoners in their own homes.

Stress and How it Affects Us

What is Cognitive Behavioural Therapy (CBT)?

Rebirthing: How Does It Work

Do you suffer from Panic Disorders?