The beginnings of systemic therapy date back to the 1970’s.It developed as a result of the dissatisfaction some therapists felt with the disappointing results they were getting from using psychoanalytical methods. 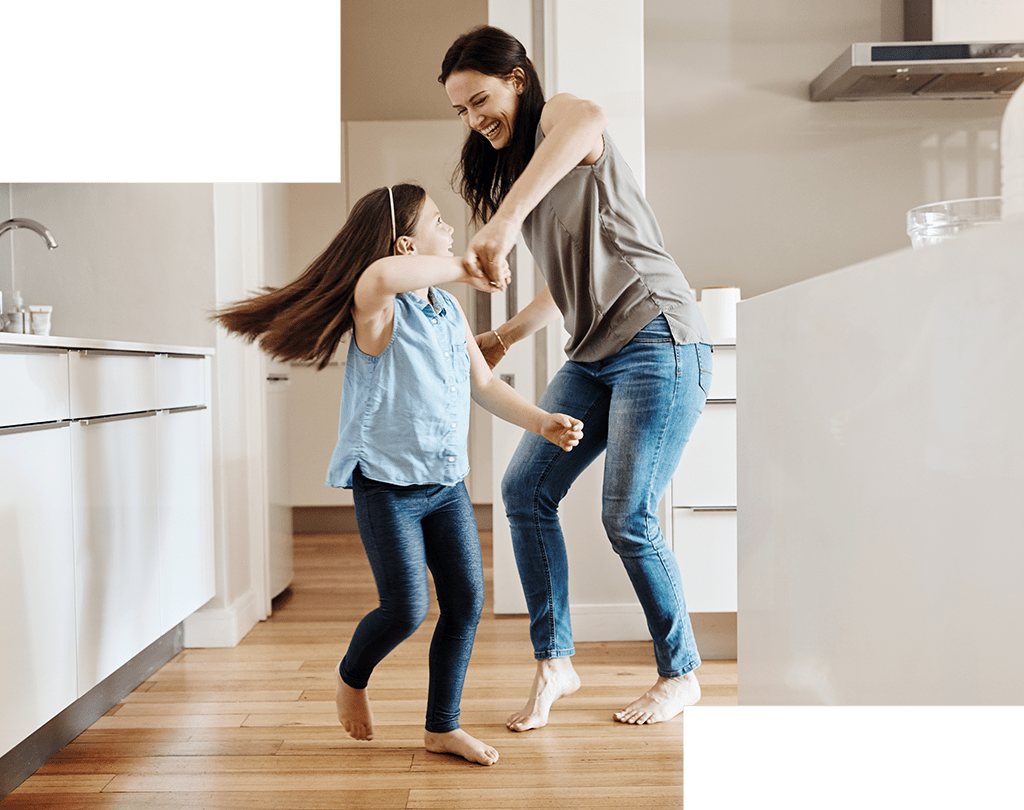 How does systemic therapy work?

Systemic therapy focuses on relationship: how people relate to each other and to themselves, how ideas they have about other people and themselves influence what they say and do, and how they could find ways to act differently.
Research has shown that families function rather like an interacting system: what one member does or says influences not only other individual members but also the function of the whole family as a group. If one member of a family attended a professional for help without any involvement of the other members, it was in large measure a waste of time, since even if the individual member moved to better state of mental health, as soon as s/he returned to the family group that improvement tended to fail and the individual returned to the previous state of health. Research showed that the reason for this was that when the other family members were outside the process, they still saw the client in terms of the earlier mental health condition and treated her/him in the same way as before, so the client relapsed to the way s/he was before getting professional help.
Another very negative aspect researchers uncovered was that families tended to see one individual as responsible for whatever was going wrong in the family and so the other members took no responsibility for how the family related to each other. One of the principles of systems theory is that any change in a part of the system needs a change in the whole system, so unless the whole family became involved, the system couldn’t change. Scapegoating one member ensured that the family remained locked into destructive patterns of relating, and so the problem persisted. Systemic therapy works to break “stuck” patterns of relating and enable change to happen. 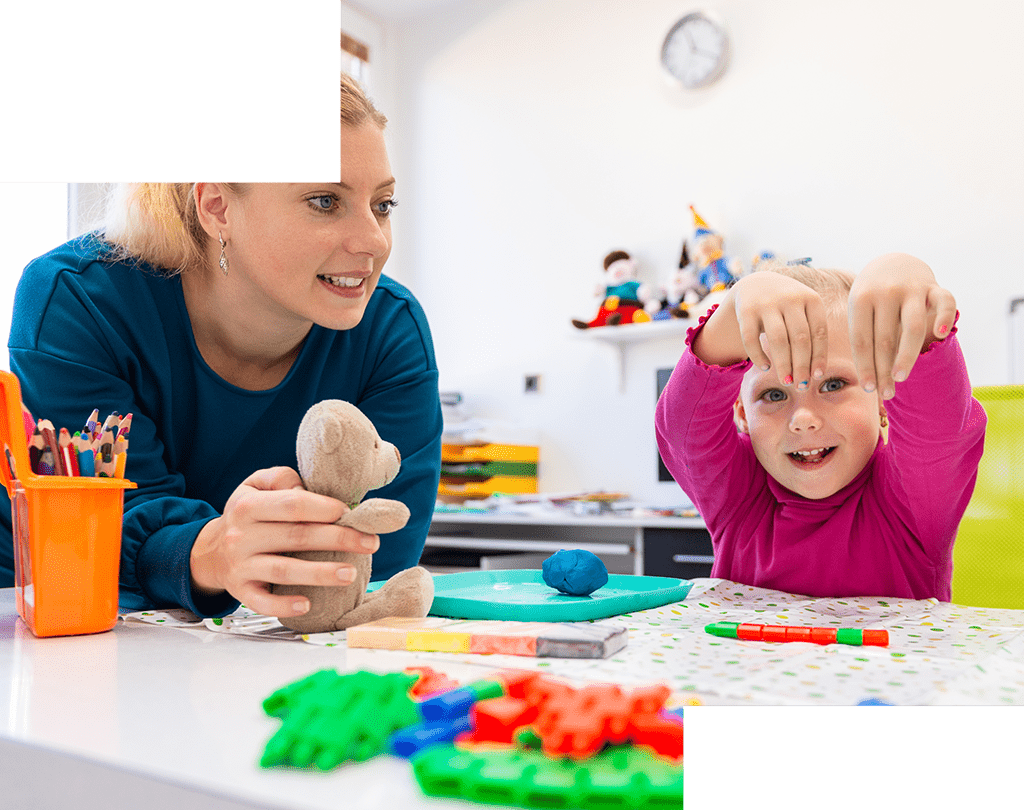 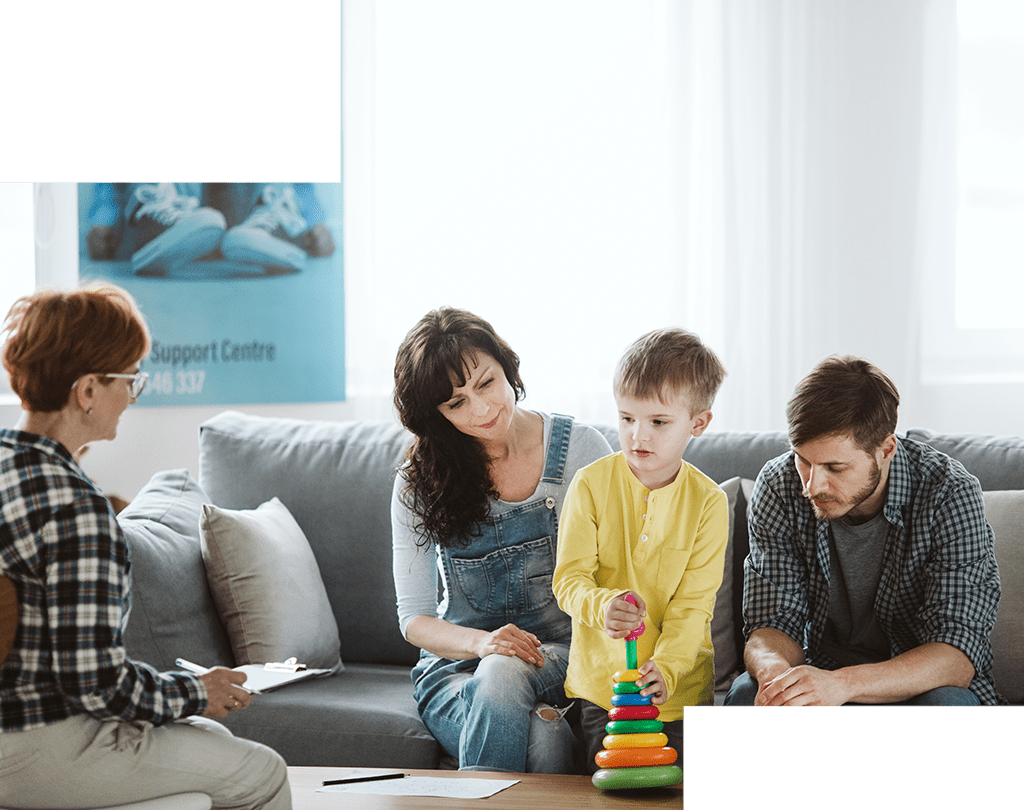 What was new about it?

Seeing family conflicts and difficulties in the context of how people relate to each other rather than as an inevitable result of the mental state of one member was a huge break-through which had major implications for both therapists and clients.

How does it work?

Systemic therapy invites people to grow in their awareness of their own capacity to relate differently, to see life from a more positive point of view, and to move confidently into alternative ways of doing things. This helps to ensure that as they move into the future, they take with them improved relationship skills and a greater sense of self-confidence in their ability to handle challenging situations. It led to the development of therapy based on conversations and dialogue, including as far as possible other family members.
It also brought about a different kind of relationship between the family/client and the therapist. Systemic theory sees the therapist as part of the therapeutic work with the family – s/he is a co-worker rather than an all-knowing expert who will “fix” the family, or, as was often expected, fix one particular member. The therapist’s function is to help the family to find the solution that works best for them, not to impose something taken out of a type of universal professional “fix-it” kit. This can mean that the work will take time and patience, but it is worth the effort to find a long-term resolution of the difficulty.

What can it treat?

Systemic therapy is very useful for working with the many problems that can occur in families, whether they involve couples, parents and children, or children among themselves. However, it can be adapted for use in situations outside families, e.g. among friends or in work – anywhere that people relate to one another.
As well as relational and family issues, systemic therapy is also useful for many areas of personal stress, such as anxiety, depression, low self esteem, lack of confidence, panic attacks, distress related to sexual orientation and so on.
There are some areas that need specialised therapeutic intervention, e.g. addictions, ADHD, compulsive behaviour. In these situations, systemic (family) therapy is very useful as a back-up and support to the specialised work, because by involving the whole family in the healing process, by building up their confidence in their own skills and by helping them to find more useful ways of relating, the progress achieved in the specialised work is reinforced and the future well-being of all concerned is made more certain.
Over the years the initial systems model has moved more towards a dialogic model and the focus is more on language and how people communicate, whether with words or body language. The exciting modern possibilities for technological communication we now have by text, Facebook and Twitter don’t change the essential ingredient of all communication: the human being who presses the buttons, with the same human needs we have always had.

How do I Arrange An Appointment?

You can contact your chosen Mind and Body Works therapist directly from the list below to arrange this service.

The top questions that sex therapists get asked