For many people the terms ‘gender’ and ‘sex’ are used interchangeably, however the concepts of sex and gender are not quite that straightforward. Sex is a biological term whereas gender is a psychological and culture expression. Modern society views sex and gender in binary terms, and the majority of people are sexed male or female at birth and culturally assigned the gender masculine or feminine.

Gender is a complex interrelationship between one’s biological sex, internal sense of self as male, female, both or neither (gender identity) and one’s outward presentation and behaviour (gender expression). From the moment we are born gender expectations surround us, colours – blue for a boy, pink for a girl, toys, clothes and behaviour. Social gender roles and expectations are so ingrained within society that the majority of people do not question them, however, for some individuals this binary model does not represent their experiences of their gender. A ‘Gender Spectrum’ represents a more nuanced model where gender exists beyond a simple male/female binary model but instead exists on a continuum that can move more fluidly between masculine and feminine allowing people to identify with a more authentic model of their gender. 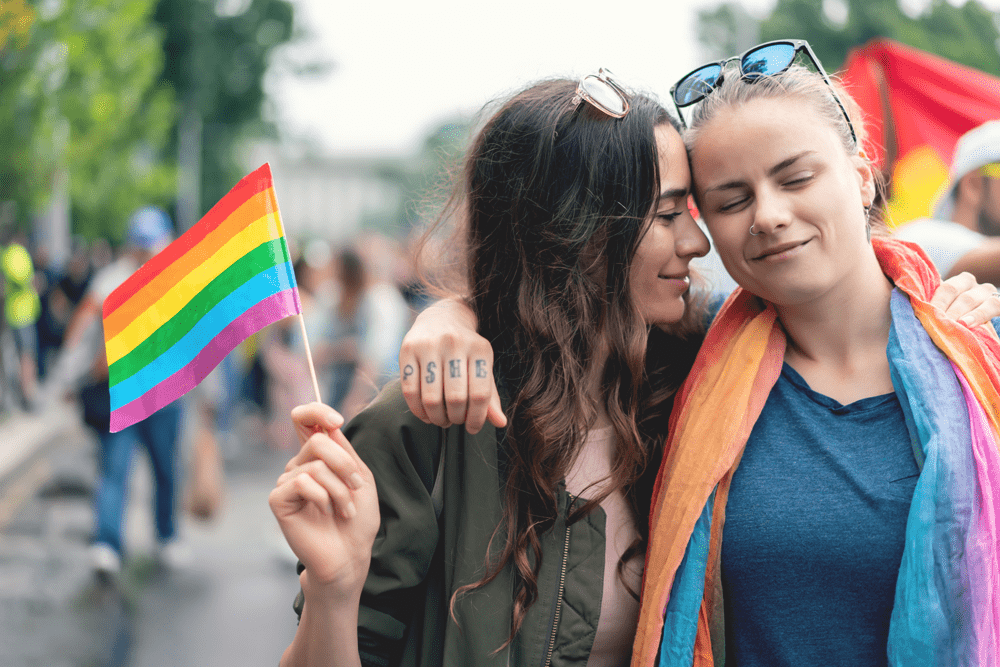 Psychotherapy can support transgender clients in many ways. These supports include providing the client with a greater understanding of the meaning they afford to gender, as a construct in relation to themselves and society. Another valuable element of support, is to enable the client to attain stability and acceptance of their gender role which may or may not, correlate with their biological sex and may or may not, fit within the binary framework of gender. Transgender clients seek therapy for a variety of both general and gender specific reasons, including self-exploration, help with specific mental health symptoms, coping with life stressors, gender distress, and support in transitioning to one’s self-identified gender.