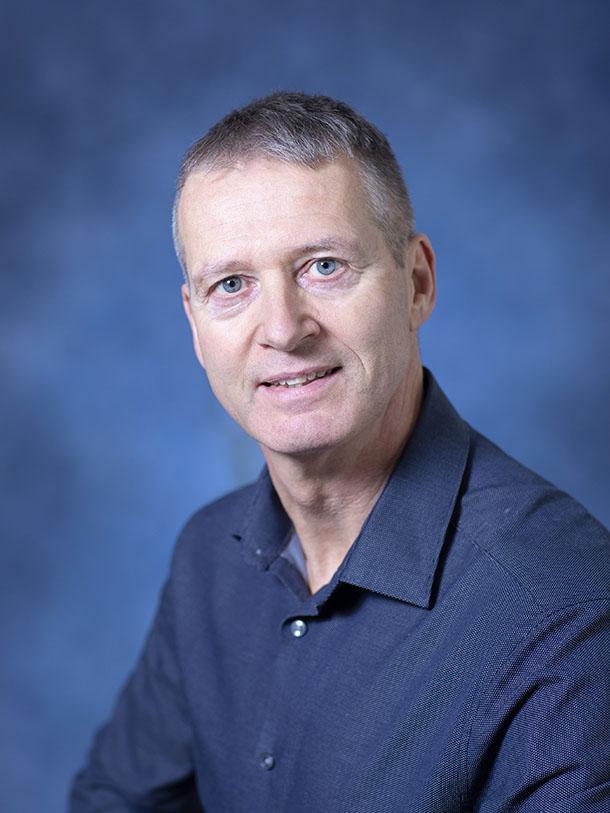 Stephen Vaughan is fully booked at present.
Please scroll to the bottom of the page to fill in the contact form to find a suitable alternative.

I initially qualified with a Degree in Business Studies and had a career in the corporate world, mainly working in various roles in Human Resources. My interest in developing a deeper understanding of myself and people ultimately led me to seek a career where I could have a more meaningful role in the development and wellbeing of individuals and community. This ultimately led me to train and work as a psychotherapist, an area that remains as satisfying and fulfilling for me since I started out in 2001.

My Experience as A Counsellor, Psychotherapist and Supervisor

Stephen works in private practice with adults, as individuals, couples and groups. He has worked with a very wide range of issues including stress, anxiety, depression, trauma, relationship difficulties, sexuality, and life crises. He has worked with a wide range of organisations in both the corporate and not-for-profit sector, providing support services to their employees. Stephen has also worked extensively with a number of organisations providing counselling support for individuals who had survived childhood sexual abuse. He has worked as a trainer in a variety of roles including Course Tutor, Skills Trainer, Group Therapist and Group Supervisor with training bodies including Trinity College Dublin, NUI Maynooth, Tivoli Institute, and Dublin Counselling Centre.

Stephen trained as a supervisor with Dublin Counselling Centre in 2008, primarily working with the Cyclical Model of Supervision (as developed by Wosket and Page). He has always been passionate about Relational Gestalt therapy and this has been hugely integrated in his supervision approach.

My Training and Qualifications

Stephen qualified as a counsellor/psychotherapist in 2001 with a Diploma in Counselling from Trinity College Dublin. He later received a Masters in Psychotherapy from the University of Sheffield in 2011.  In addition, he has done a vast amount of training in Gestalt Therapy, initially through the Dublin Gestalt Centre, and later extensively with GATLA (Gestalt Associates Training Los Angeles). Stephen has completed many further trainings including Sensorimotor Therapy (Level 1), EMDR, trauma, neurodiversity, and sexuality.

My Membership of Professional Associations

Stephen is an accredited member of the Irish Association of Counselling and Psychotherapy (IACP). He is available as supervisor to members of the IACP and to similar organisations such as IAHIP, PSI, and NAPCP.

My Areas of Interest in Supervision

Stephen has worked extensively as a supervisor, with supervisees ranging from the beginner trainee, to experienced therapists and supervisors. His main interest in supervision is in trying to support the supervisee in their growth and understanding of what blocks or limits their clients and their own experiences of self and relationship. He is a very strong believer in the importance of supervision in the caring professions and and in the need to establish healthy and robust supervisory relationships to support our work and continued growth.

Stephen’s fee for supervision is €80 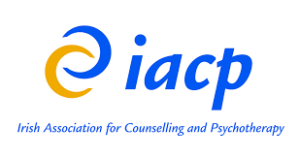